German Judges Allow Raelians to Display Swastikas. Shakira Should Not Have Apologized for Wearing Hers! 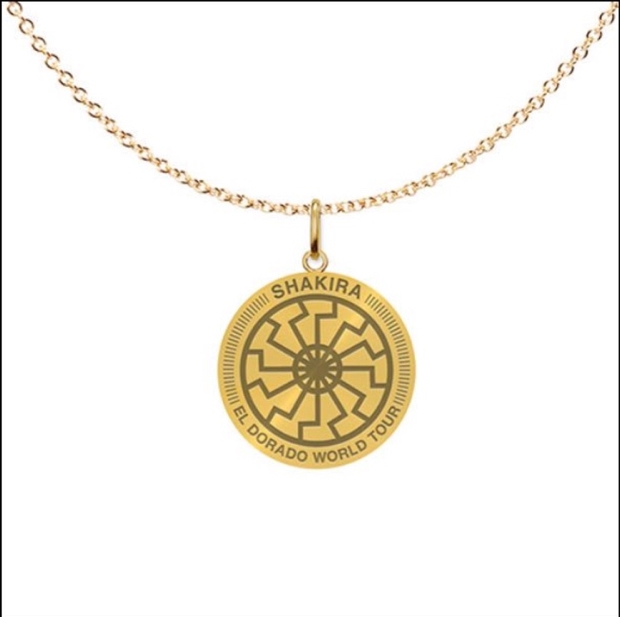 LAS VEGAS, July 13 - “On July 3rd, three German judges declared that the public display of the Raelian symbol—which includes a swastika—was not considered anti-constitutional and therefore Raelians were allowed to continue to show their posters displaying several ancient swastikas and explaining the origins of this ancient symbol,” said Marcel Hoffman, leader of the Raelian Movement in Germany.

The three judges involved in the retrial included two High Court judges and one District Court judge and all came to the conclusion that, “considering the way the [Raelian] symbol is used, it appears clearly that the symbol is representing the Raelian Movement and that it couldn’t generate ideas or links to the ideas and goals of the National Socialists. It isn’t an advertisement for them either. For this reason, this Court doesn’t see the use of the Raelian symbol or the posters with all ancient swastikas as a means to promote the Nazis objectives nor that it would revive them.”

According to Hoffman, the conclusions of this trial is a major victory for Raelians worldwide who have been demonized for years for wearing their ancient symbol that depicts a star of David entwined with a swastika.

“It is also a major step forward for the Proswastika movement, which includes members of many religions, for whom the swastika is a symbol of well being and good fortune, and which is displayed on most temples in Japan and other countries in Asia,” he added.

Spokesperson of the Proswastika Association and Raelian Guide, Upendra Singh, explained that different tribes of the American continent such as the Hopis have also used this symbol. “Even Shakira used a pre-Columbian version of it during her recent tour and was harshly criticized by German fans for allegedly promoting a Nazi symbol while she was only displaying a beautiful ancient American symbol. She should not have had to apologize for displaying the beauty of her culture,” he explained.

It is more than high time to fully rehabilitate this symbol of peace and well being—one that predates Nazism and was hijacked by the Nazis for only a few years. Today, it is found on every continent and has been associated with beauty and peace for millennia.

Raelians describe the swastika as a symbol representing infinity in time, as explained by the Extraterrestrial scientists who created us in their image—the Elohim—and who started all major religions with it as part of their heritage. 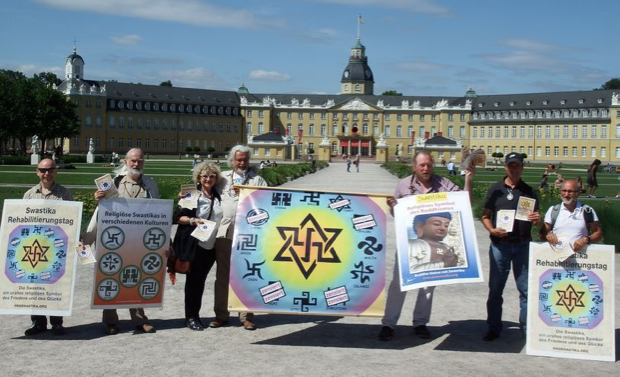